“Romance in every possible way.”

Are you planning on celebrating your love anniversary or go on honeymoon even get on one knee? Here’s the gateway for honeymooners who desire to escape and seek for their lovely time, which can visit not only celebrate Valentine’s Day. 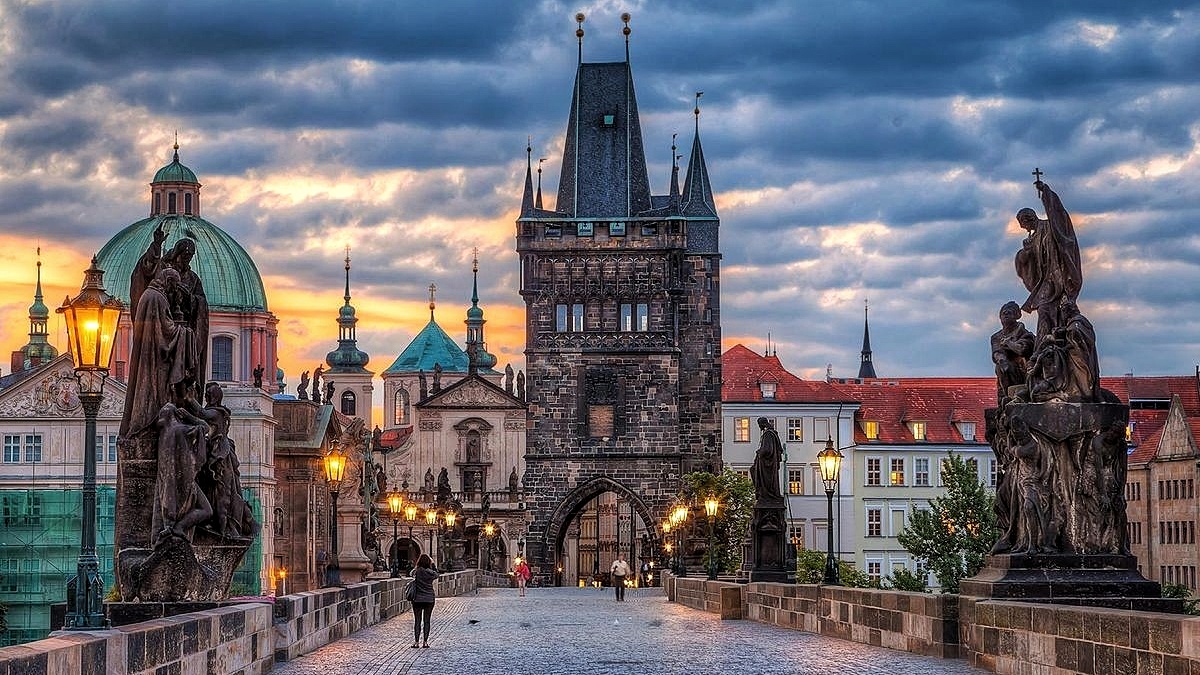 "WHERE THE AWE-INSPIRING HISTORY AND LOVE MEET TOGETHER."

Let’s discover the most stunning and awe-inspiring architecture and interesting history in Europe. The beauty of the city is perfectly themed for the honeymooners because you can find the romance that it bestows to be seen everywhere. It’s the things you can see almost daily is a couple in wedding costume add to its captivating ambience around. Furthermore, it offers countless places to fall in love, declare your love, or even propose marriage. In other words, Prague is the perfect destination to woo your sweetheart!

The first place where people usually wander when they’re visiting Prague is Charles Bridge, a clear Prague must-see and it’s highly pleasant to go for a walk with the loved one. For its several pieces of fine old statues and the other highlights that gather magical view over the Vltava river and the spectacular structure’s magnificent and great Gothic gate including the castle and some of the towers. And with all the romantic essence around, no anyone denies to do the romantic kiss on the bridge! Moreover, to discover more the romantic scene of Prague, take a boat to experience and admire medieval houses along the banks of the Vtava River and absorb the panoramic views of Prague Castle and more.

Tip: don’t forget to stroke some of the statues for good luck 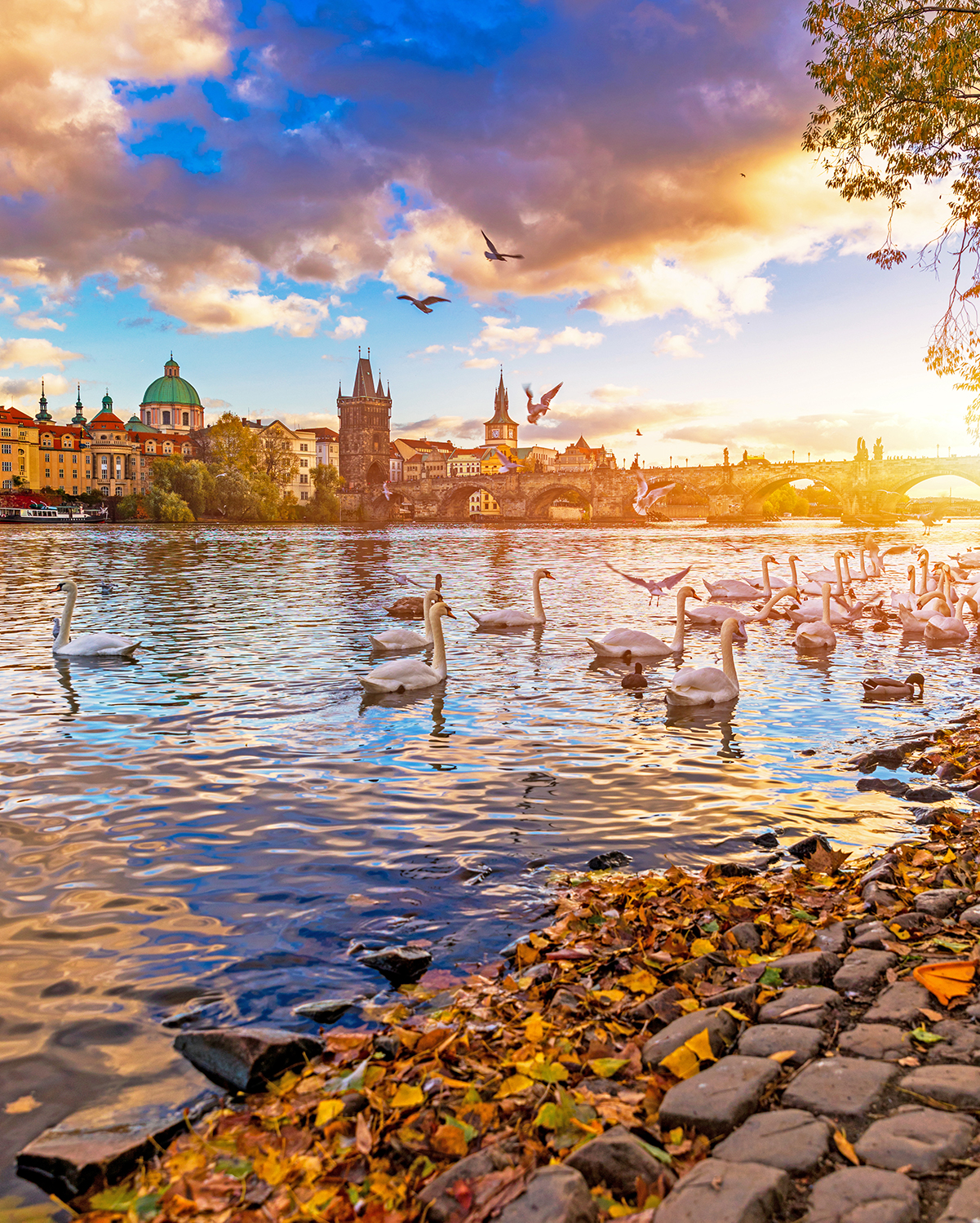 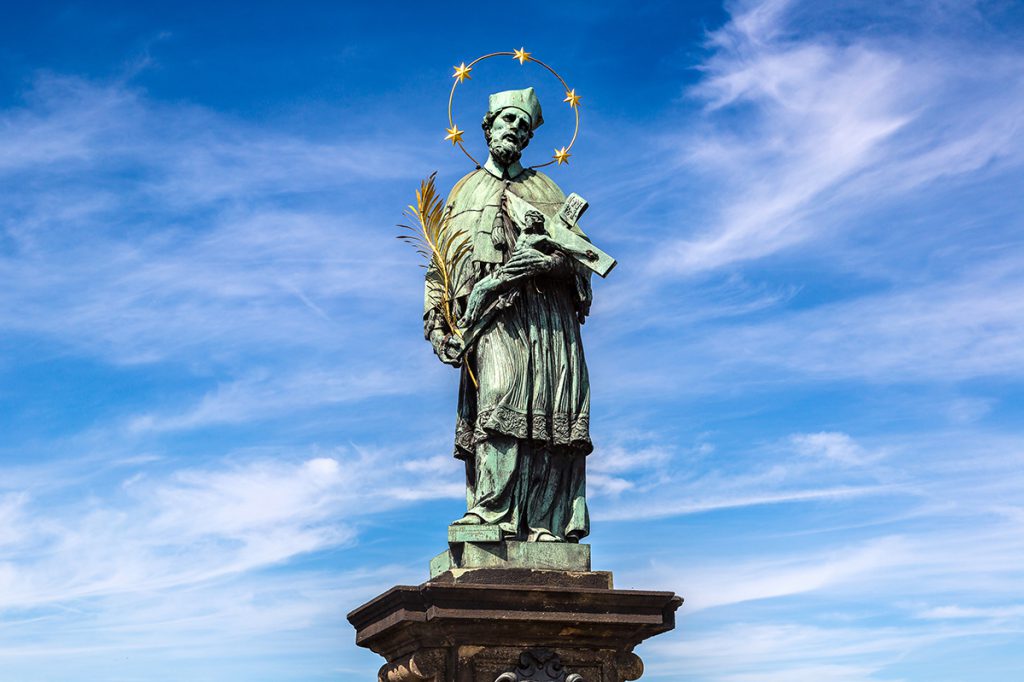 The city’s centuries-old architecture, barely scratched during World War II, serves as a fitting backdrop to a lifestyle that presented the word Bohemian. This symbol of Czech, Prague Castle, stands as significance of the city for a thousand year. It was founded in around 880 by Prince Borivij of the Premyslid Dynasty and became the seat of Czech rulers and late presidents. Prague Castle was set up as one of the largest complexes in the world, with an area of 45 hectares, and it also made up of historical palaces, offices, and it’s also the host of the famous cathedral, like St. Vitus cathedral where most visitors come to take a look, and fortification building, garden and importantly, the picturesque spots that allow a couple to go for pre-wedding shooting.

A clock always measures time like a love needs to be always filled. This, Historical medieval astronomical clock, the legendary clock that was built in the Middle Ages by a clockmaker who presented and created the most beautiful clock in the world. The clock is marked with a distinctive hand in the shape of the sun and Star time, measured by the way the stars appear to move because of the Earth’s rotation. “When the new day began with sunset, new life also begins” is the quote that it’s very appropriate to use in daily life, especially a couple who just married. With its stunning architecture and its greatest masterpiece, attract several honeymooners to visit and some go for wedding photo shooting including exchange the promising vows here. Which means an extraordinary wedding surrounded by masterpiece! 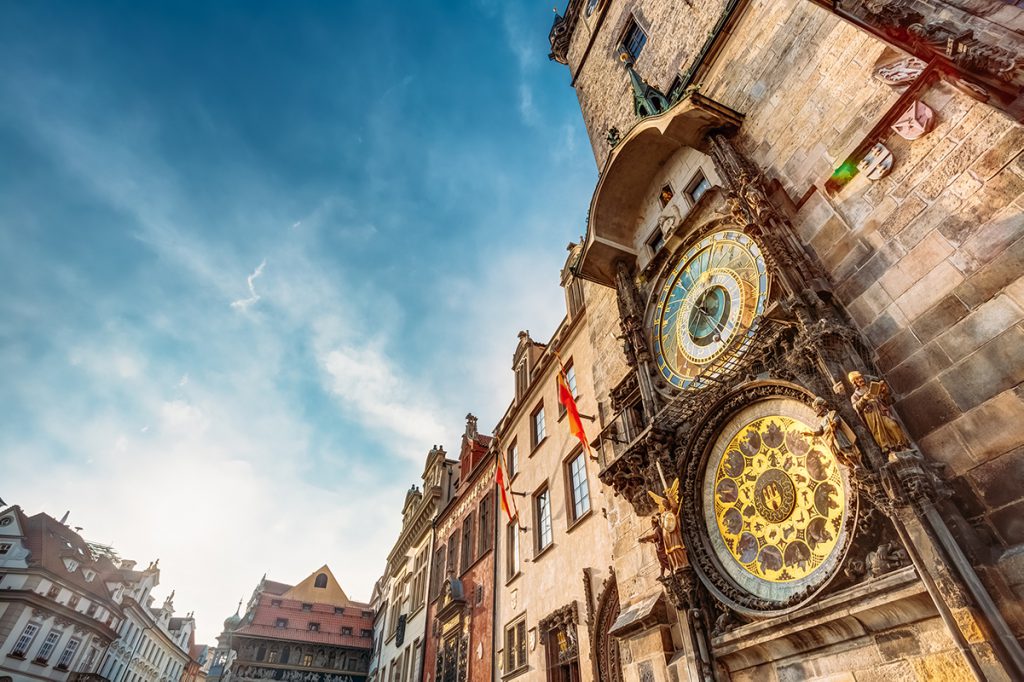 Let’s surround yourself with the atmosphere of the past in a great central point in Prague, Old Town Square. Great lovely atmosphere with many street performers and entertaining playground for people from jazz music, puppet shows and pork knuckles to an astronomical clock and a mind maze, with tranquility. It’s very normal that you can see lots of pedestrians, and horse-drawn carriages which will offer a chance and take you to use the path to all romantic sides into high gear around the city in every possible way! Old Town is among the oldest and by far, the most vibrant areas in the Czech Capital of Prague. It features the architectural styles of Gothic and has been the site for many political and cultural events that have strongly influenced the history in Prague. 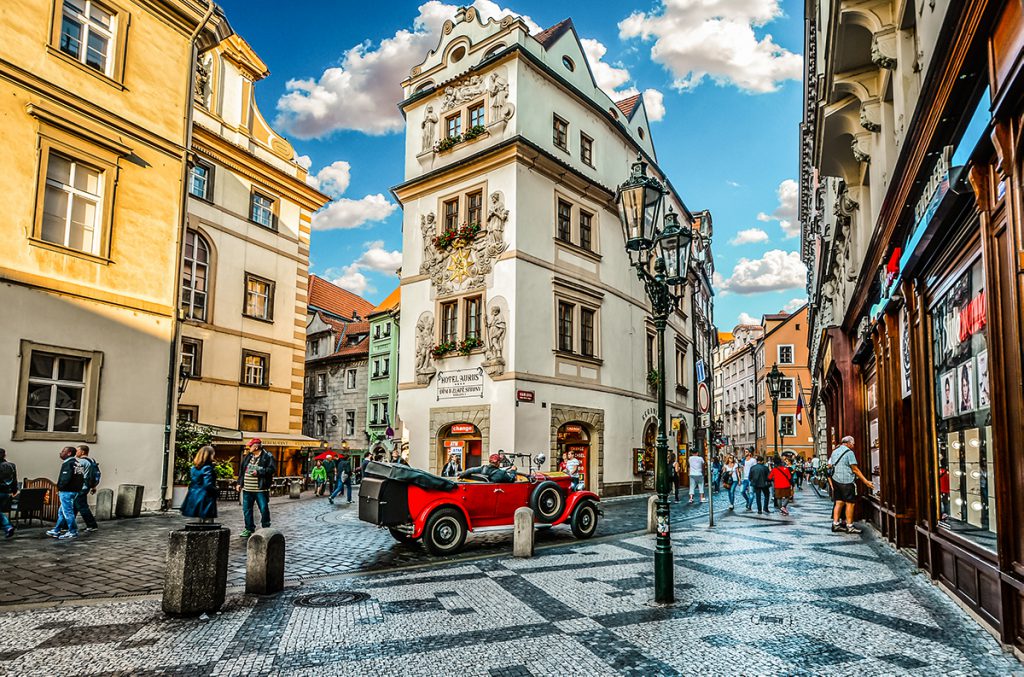 Although the library is not where honeymooners generally go spend their time, but it’s a mustvisit they should pick. This is where to discover the treasure of the Strahov Monastery! One of the oldest Premonstratensian monasteries still in existence in the world, and stands splendid example of Baroque interior decoration. Perched high above the city of a thousand spires. There are over 125,000 classic and rare books fill floor-to-ceiling bookshelves, an art gallery and a brewery with the great sweeping views of Prague – truly a delightful, enchanting way to spend a tranquil afternoon. Additionally, there are two magnificent baroque halls dating from the 16th and 18th centuries: The Theological Hall dates from the 16th century and features ornate, 18th-century Baroque frescoes on the ceiling and The Philosophical Hall looks spectacular and incredible – an 18th century creation built in the Classic style that features Greek frescoes and richly carved wooden bookcases with golden accents.

Visit this complex that successfully marries gorgeous architecture with period treasures of immeasurable value, and learn about this great monastery, which is still a living place of meditation, learning and tranquility.