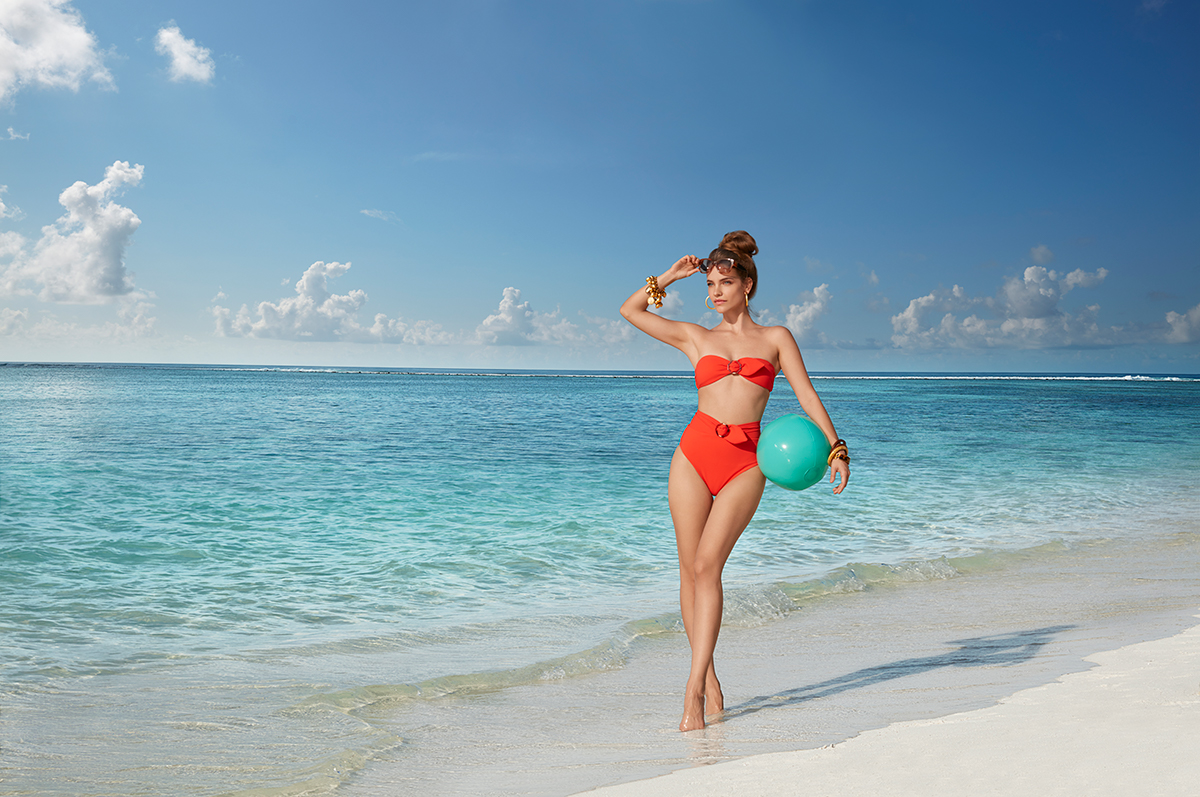 Le Méridien Hotels & Resorts, part of Marriott Bonvoy’s portfolio of 30 extraordinary brands, is encouraging creative travellers to awaken new adventures, senses and experiences with the brand’s new campaign, “Nouveaux Horizons”. After a two-year hiatus, the dawn is breaking on a new era of travel calling travellers to reconnect with themselves, with their passports, and with their wanderlust. The glamourous and chic supermodel, Barbara Palvin, is the face of the campaign and stars in the captivating campaign video, with the stunning backdrop of the newly opened Le Méridien Maldives Resort & Spa.

Launched in 1972 by Air France, the Paris-born Le Méridien marks its 50th anniversary this year. In the spirit of the brand’s European heritage, the “Nouveaux Horizons” campaign aims to remind travellers of the joy of glamorous travel and the new horizons that await. At hotels around the world, the timeless chic of mid-century modern design takes travellers back to the glamorous halcyon days of air travel and invites them to savour the good life. The brand’s chic signature programmes put a playful twist on art, coffee, sparkling cocktails, summer, family, and inspire creative-minded travellers to explore the world in style. Whether it is the Au Soleil by Le Méridien programming that invites guests to chase endless summers all year round or indulge in chic soirées to celebrate the winter season with La Fête, the Le Méridien signature lifestyle experiences inspire guests to savour the moment and add a touch of glamour to their travel. 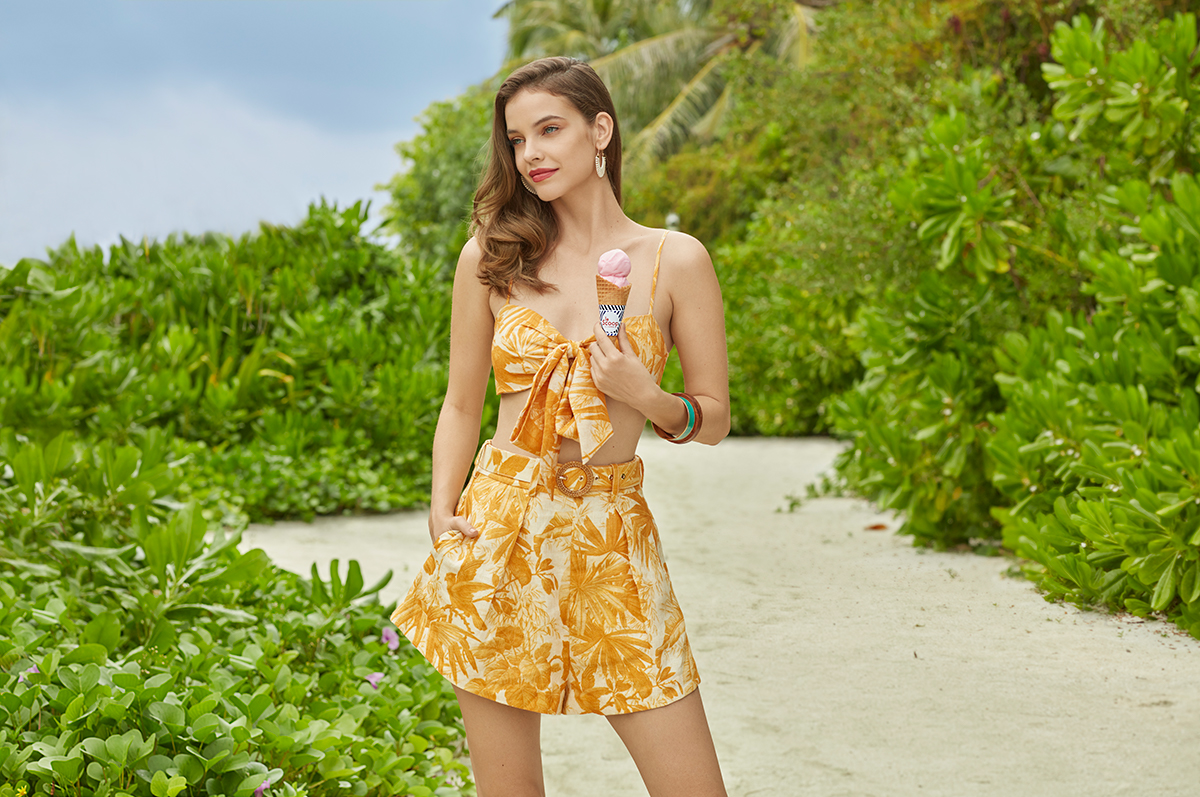 In the brand campaign video, channeling a glamorous voyager, Barbara dons 1960’s jet-set style outfits and enjoys all the makings of Le Méridien Maldives Resort & Spa. Savouring the simple joys of the summer season with the brand’s signature seasonal program, Au Soleil by Le Méridien, Barbara soaks up the picturesque sunset moment while indulging in a Le Scoop by Le Méridien handcrafted gelato and a glass of rosé.

“Being European and working in the fashion industry, I am particularly drawn to Le Méridien’s European heritage and its playful and chic style,” said supermodel Barbara Palvin. “Collaborating with Le Méridien on the ‘Nouveaux Horizons’ campaign reminds me of the joy of travel and exploring new destinations especially after a two-year hiatus. I was fortunate to be able to travel to the Maldives for the very first time, instantly falling in love with the island and look forward to returning with my loved ones soon.”

“We are delighted to launch the Le Méridien ‘Nouveaux Horizons’ campaign with Barbara Palvin who embodies the brand’s chic, wanderlust lifestyle,” said Jennie Toh, Vice President Brand Marketing and Management, Marriott International Asia Pacific. “We are also excited to celebrate the brand’s 50th anniversary milestone this year and there is no better way to do so with a glamourous campaign. We look forward to continuing to inspire travelers to explore the world in style, savour the good life, and enjoy the new adventures on the horizon.”