From partaking in local culinary customs to enjoying a host of musical performances – both traditional and modern – Palace Hotel Tokyo is setting the stage for a memorable start to the year.

At the iconic, moatside property essential culinary customs, such as toshikoshi soba — eating soba noodles prior to midnight on New Year’s Eve — and osechi-ryori — feasting on a bento box of specially chosen foods on the first few days of the year — will be presented by the hotel’s esteemed Japanese chefs. These culinary experts will also bring the tradition of mochitsuki (mochi-making) to the fingertips of travelers staying at the hotel. On the first two days of January guests will also have a chance to witness the first Japanese tea ceremony of the year, Hatsugama.

From mochi to melodies, there will be a New Year’s Eve Jazz countdown cocktail party from 11pm to midnight featuring free flowing drinks and a live performance by a jazz singer accompanied by a quartet.

On New Year’s Day the hotel will be filled with music as the Palace Hotel Tokyo Philharmonic Orchestra, including 25 musicians and a quartet of singers, takes the stage for a dinner concert. The eclectic array of music planned covers all-time famous movies and musical scores from Broadway to Star Wars. The prix-fixe feast of French cuisine will be served in the Yamabuki function room, with stunning views of the surrounding Wadakura moat as well as the Imperial Palace gardens.

The main lobby will be filled with the sounds of Koto (a traditional Japanese instrument) on Jan. 1 and 2.

Jan. 2 is only one of two days in the Japanese calendar where parts of the Imperial Palace’s private grounds are opened to the public. Sacred for the Japanese and surreal for foreigners, the experience of waving New Year’s greetings to the Imperial family has long been a treasured experience.

Rates start at JPY 330,000 this year for two-night stays that begin on 31 December and include the New Year’s festivities. 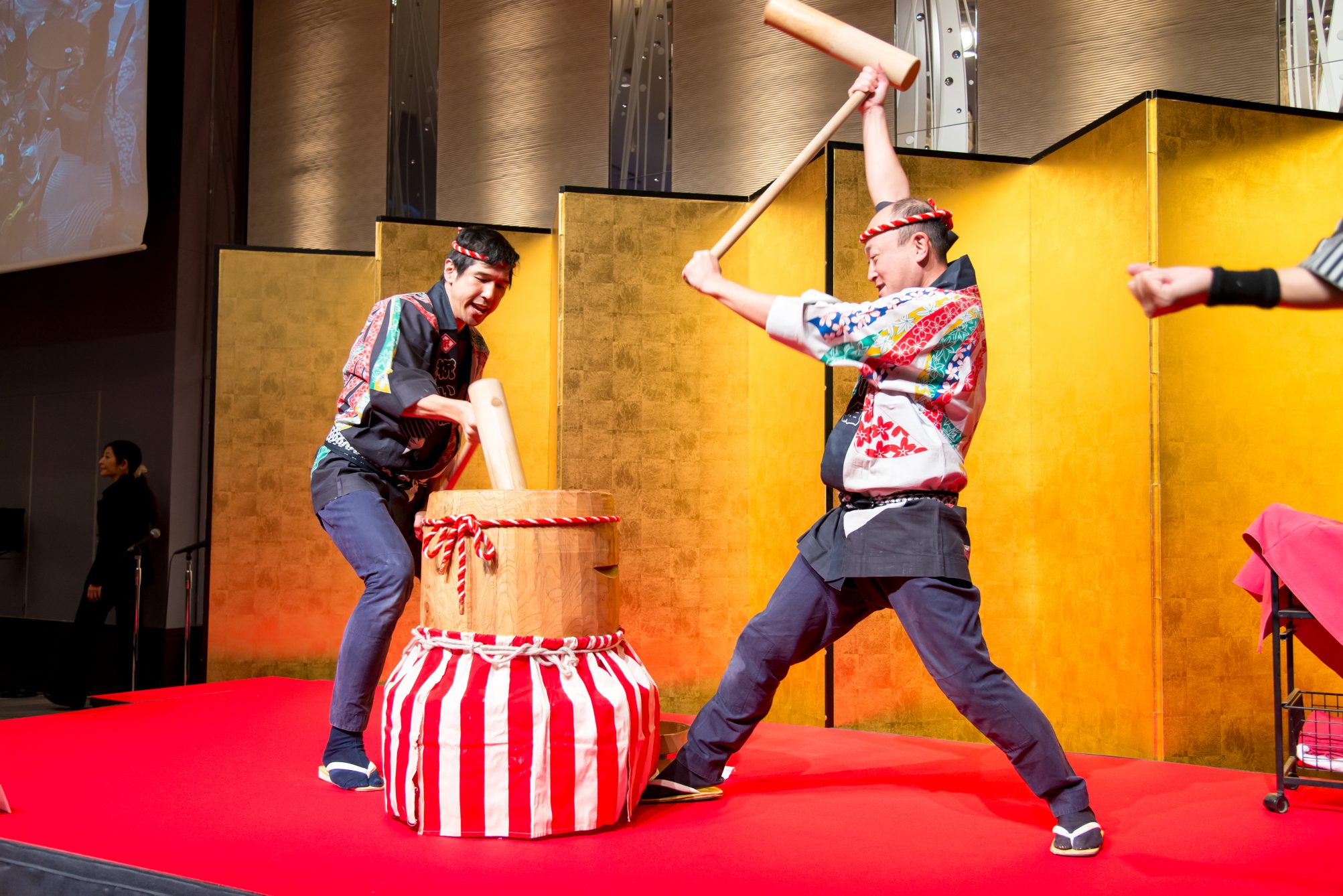 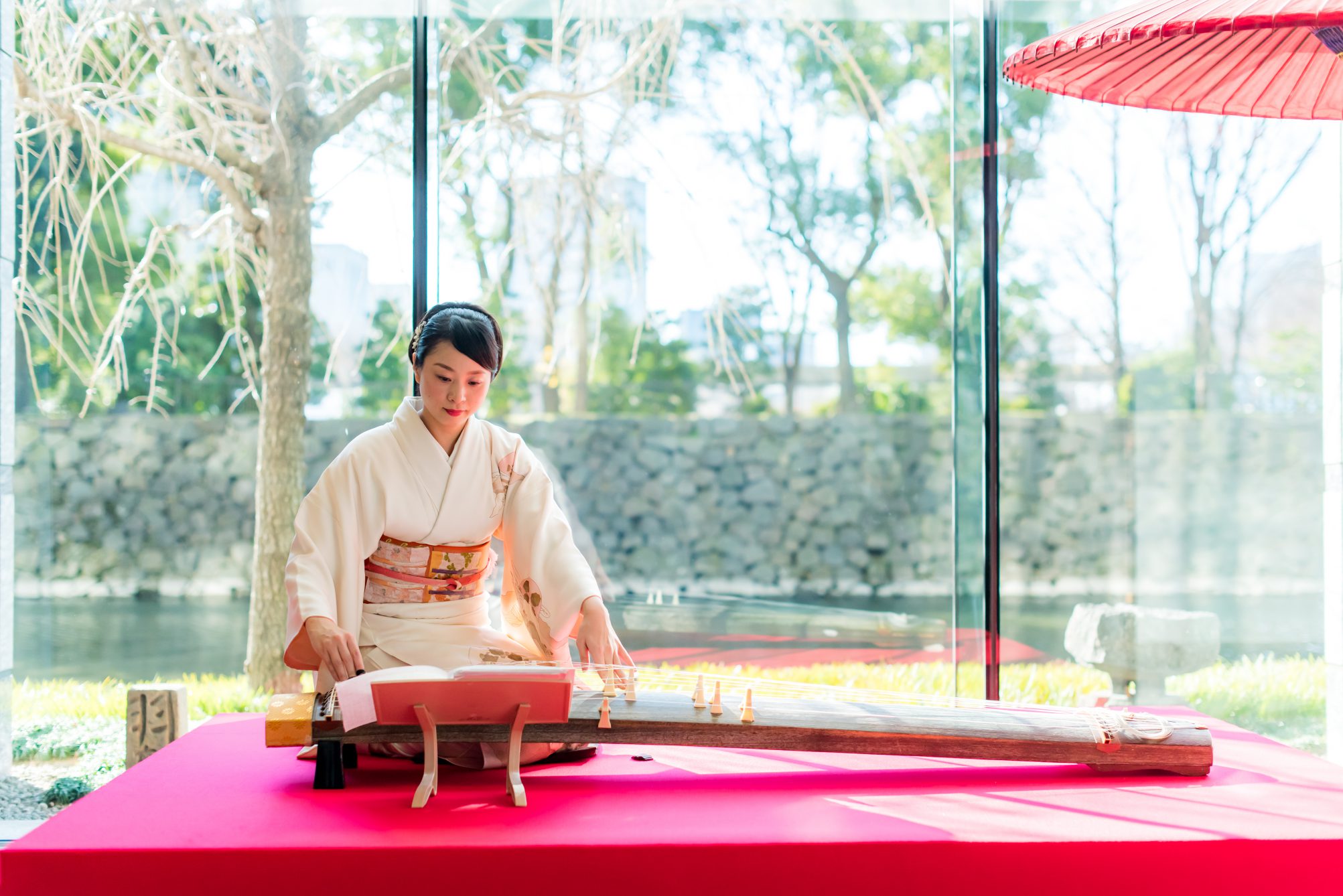 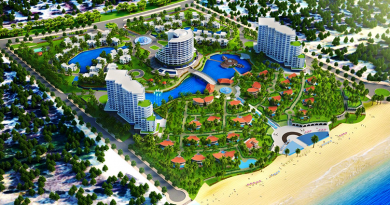 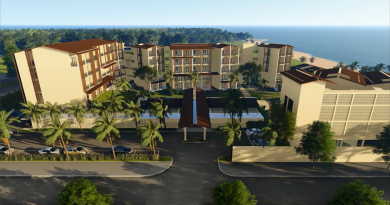 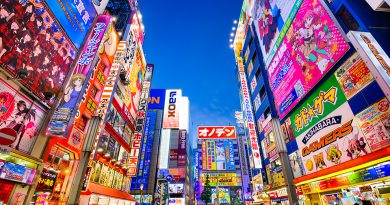 CINQUE TERRE CINQUE TERRE THE STUNNING BEAUTY OF LIGURIA How to go Catch a train from Milano Centrale, Milan, to

Five Wonders of GEORGIA Your Next Unforgettable Journey

The Gems Mining Pool Villas Pattaya announces the latest addition to the Gems family, the opening of the five-bedroom conceptual residence and its introductory offer